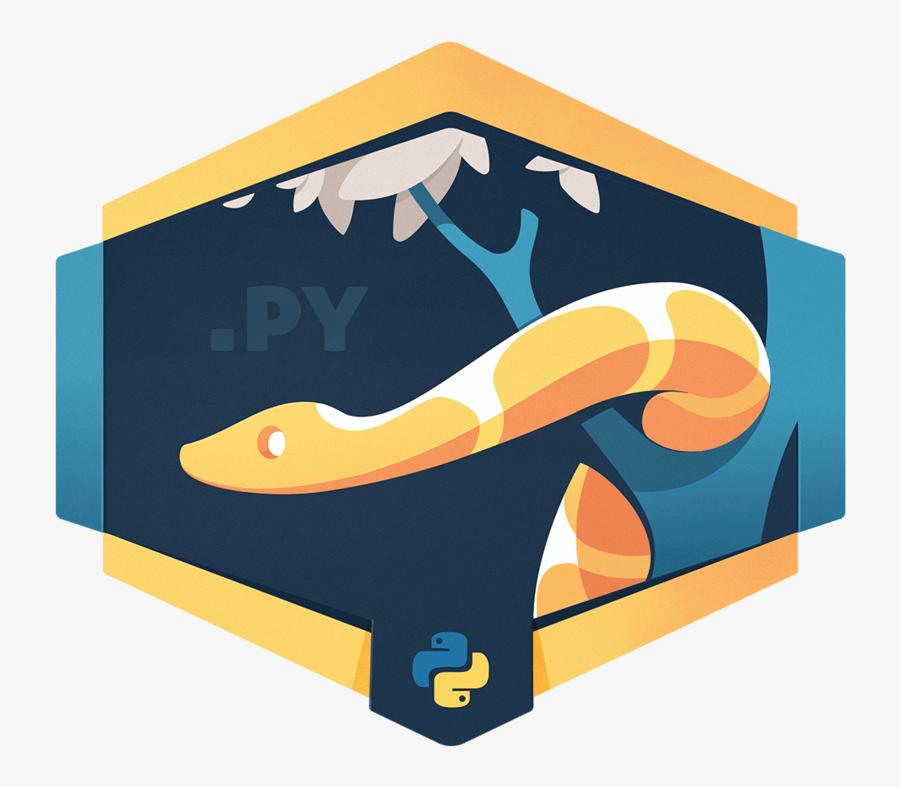 There are many languages and technologies in the field of data science, machine learning, and data mining, each with its own fans. But in the meantime, it seems that the Python programming language has attracted the attention of many programmers. In this article, we try to examine the various reasons that have made Python a popular language among data scientists.

What is the Python programming language?

First of all, it is better to introduce the Python language. Python is a powerful and flexible language that has a stable structure and is easy to use. This language has the ultimate focus on code readability, and it is easier to analyze code than other languages.

Python programming language supports various programming methods, such as procedural and object-oriented, which have led to its use in large and varied projects. This language is released in two versions, Python 2 and Python 3, and is applied in many projects infrastructure. Developers also use this language widely in data science and data mining projects. If you are interested in learning more about this language, do not miss reading the following:

What is data mining?

Today, companies obtain a lot of information and data through continuous communication with customers. Data mining is a science that, by analyzing this data, extracts repetitive patterns and uses them to solve other problems. Data mining is essential in advancing business goals and anticipating competition areas so that many large successful companies use it. This knowledge is useful not only in online businesses but also in many different fields; like the:

New knowledge that, over time, can make the world’s technology flagships impenetrable. Python and R are two languages that are more popular among data analysts than any others. However, Python programming language is more readable than the R language. If you do not know what data mining is and its uses, be sure to read the following article:

Learn more: What Is Data Mining and What Are Its Uses?

Why choose Python for data mining?

As mentioned, Python and R are the most widely used languages in data mining. R is an old language that still has good support and is commonly used in data science and machine learning. But with the introduction of Python and its applications in data mining, many programmers have begun to use it. Let’s see why Python programming language is so prevalent in the world of data mining:

The simplicity of Python

Python is one of the languages that overcomes the complexities of many other programming languages, such as Java so that programmers can develop the scripts they need by focusing on solving the problem. Python is also simple and engaging for those who have entered the world of programming from other disciplines (other than computer science and engineering).

Perhaps very few languages in the field of data science have this number of libraries. With libraries such as TensorFlow, NumPy, Pandas, and many more, Python programming language has implemented various algorithms with very high quality and prepared them for user use. These libraries are provided free of charge to Python programmers and data mining professionals. Using Python libraries reduces the time and cost of data mining and machine learning projects and generally speeds up programming.

Python is widely used in the field of data mining.

The chart below is from the IBM website and shows the data in recent years. As you can see, Python’s use in the industry has grown more than any other competing language. This will make more libraries for Python and make it easier for the language to develop data mining methods and algorithms.

Ability to use a variety of operating systems

Python is an open-source language and can run on various operating systems such as Linux, Windows, and Mac. It is a platform-independent language used by many software companies, from Microsoft to Apple developers. You can read other features and applications of the Python programming language in the following article:

Python is a GPL language.

GPLs (as opposed to DPLs) are programming languages that can be used to write applications on a large scale of computer domains and do not focus on a specific area such as medicine, business, etc..

Although Python programming language is still young and not a complete language, it is expanding rapidly, and unique features are added in each new version. Powerful search functions for matrix multiplication, synchronous and asynchronous input and output processing commands, and quick search functions are among these features.