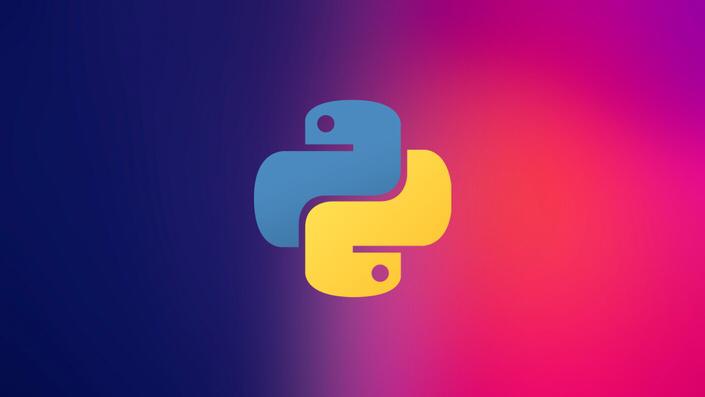 As you know, Python is one of the most popular programming languages, which has been turning more and more popular in recent years. In this article, we discuss the Python language, its history, and features, as well as the giant companies that use the language.

Python language and Its Features

The first and most important feature of the language is “simplicity and ease.” However, the simplicity of Python does not mean that it is weak. Still, Python is an interpreter, multi-purpose, high-level programming language that fully supports object-oriented and structured programming. This feature makes business owners rely on Python for large and sensitive projects.

On the other hand, Python language is a powerful and flexible language with a regular structure, which is very comfortable to code. Code readability is the priority of Python so that anyone can easily read and communicate with the languages.

Being an interpreted language

Python is an interpreter language, meaning that its codes are translated line by line into machine language. Many Linux distributions have Python and its interpreter by default, and you can start coding on this operating system without prerequisites. The Windows version and the Mac OS’s installation file can also be downloaded from the Python site.

Every new software or tool requires a license to publish that defines the program’s nature and show others how to use it. Free software, for example, guarantees four freedoms to programmers and is licensed under the GPL.

The four essential freedoms of free software are:

Python language is released under its own license called PSFL or Python Software Foundation License. However, PSFL is very similar to the GPL license, but it is less strict in the fourth freedom. For this reason, developers have designed many libraries for this language, which played an essential role in its development. It was libraries that made the Python language more popular and usable in areas such as web design, application design, artificial intelligence, and data mining.

Python Language History: How was created and developed?

Python is originally Dutch and dates back to 1990. Before creating Python, Mr. Guido van Rossum worked on the ABC project, a grammatical and all-purpose programming language. Python was an attempt to improve the ABC language and address its weaknesses by van Rossum.

The first version of Python was released in 1990. A year later, in 1991, essential concepts such as Class, List, String, Lambda, map support, and Filter were added to Python. All of this makes Python more straightforward for functional programming.

Python 2 was introduced in 2000 and was well received by many programmers. The most crucial change in this version was the support for Unicode. Unicode uses 16 bits to represent characters, while ASCII code uses 8 bits. After this change, Python Languagecould support up to 65,536 characters.

In 2008, Python 3 was launched. Since then, many IT companies have changed their infrastructure to Python 3, and other companies also are migrating to this new version.

Which companies and products use Python?

Instagram: Instagram is the largest photo and video sharing service globally and currently has more than one billion users. Instagram uses something; it is probably worth a try. Instagram is now the most extensive system implemented under one of the Python frameworks called Django and uses Python for its backend.

Google: There are many search engines on the Internet, among which Google has won the title of the best and most popular search engine. Google dates back to 1996 when two Ph.D. students, Sergey Brin and Larry Page began work on a research project. This IT giant has used Python Languageto help design many of its results.

Spotify: Spotify is one of the most famous music sharing services in the world. According to one Spotify engineer, Python’s share in developing various tools of this software has been 80%.

Netflix: Netflix is a well-known name in the Internet TV industry. The company, which is one of the largest streaming movie and series services, has announced that it has used Python Languageto develop its various sectors.

Uber: Millions of people use this internet taxi every day. The company uses different languages such as Java, Go, etc., but has introduced two languages as the core. One is Node.js for the marketing team, and one is Python Languagefor the technical departments.

Dropbox: Ever wondered how Dropbox went from 2,000 users to 200 million users? One reason was the use of powerful language like Python. They also hired Python creator Guido van Rossum to do the work under his supervision.

Pinterest: Pinterest is an image-focused social network that had nearly 300 million active users in 2019. Today, Pinterest uses the Django framework, which is one of the Python frameworks.