What Is the Best Python Editor and Interpreter? 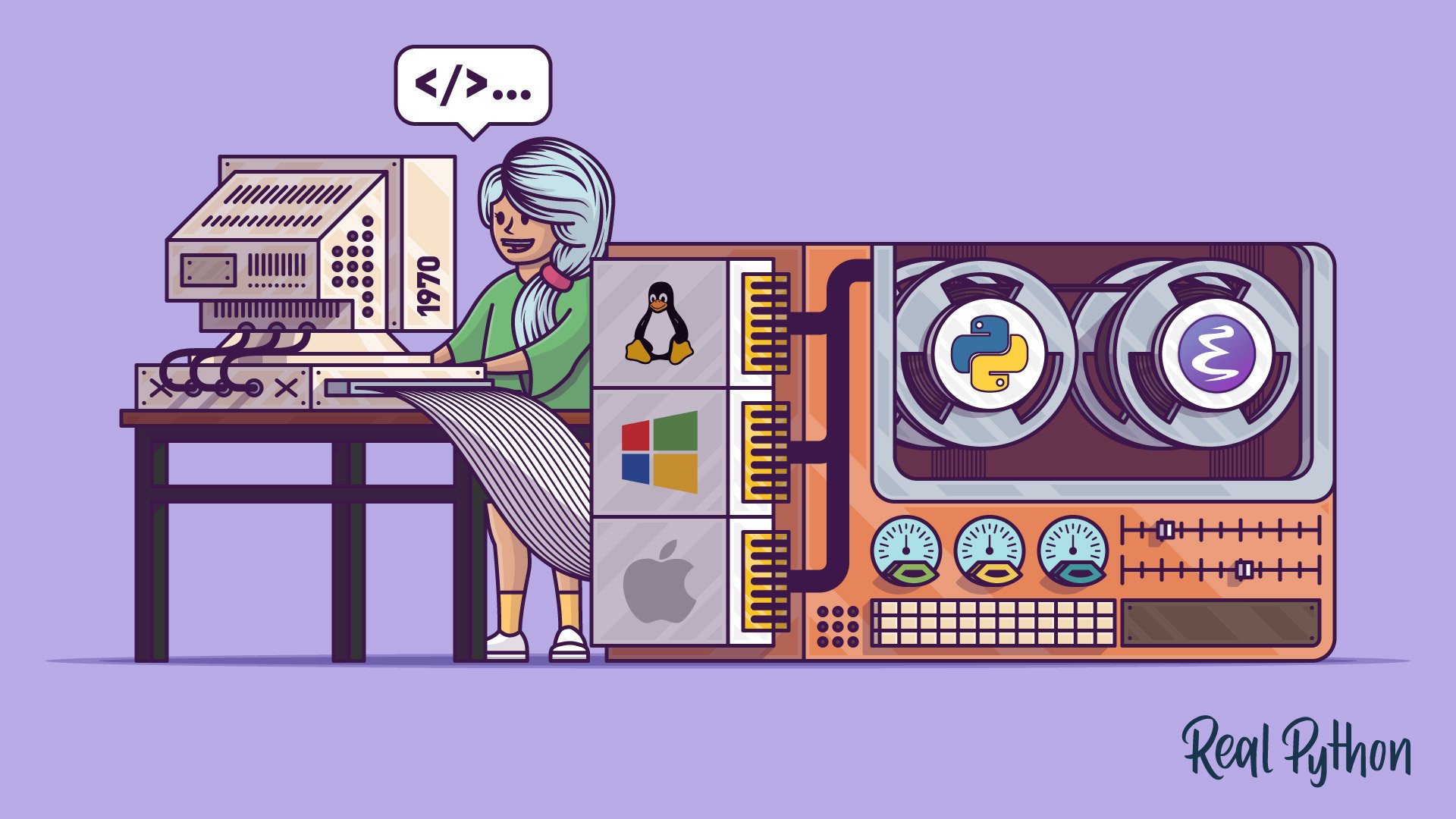 One of the important issues in programming is choosing a “Code Editor” or an “Integrated Development Environment | IDE.” Some people prefer to use the code editor, while others prefer integrated development environments. Here are the best IDEs and in some cases code editors for Python’s operating system. However, before discussing IDEs, we introduce the best Python interpreters.

What Is The Best Python Interpreter?

Python has several different implementations, or in simpler terms, interpreters. In brief, Interpreters are software that executes commands written in a programming language. To be more precise, this software converts the written codes into comprehensible and executable commands for the CPU. Here are some of the best Python Interpreters:

CPython is an implementation of the standard Python in C language. This interpreter is the same as Python that you download and install on your computer from the main Python site. Simply put, CPython is Python’s default interpreter and, according to some, Python’s best interpreter.

The CPython interpreter takes the Python source code and executes it with the CPython virtual machine after converting it to bytecode.

Python source code is compiled into Java Bytecode, and then Java Bytecode is executed by Java Virtual Machine (JVM).

Jython is slower than CPython but is the best Python interpreter for Java. Click here for more information and to download Jython.

MicroPython is a lean implementation of Python, which, although it has a small number of Python libraries, is quite helpful. The MicroPython interpreter is suitable for operation in microcontrollers and confined environments.

PyPy is another implementation of the Python language written in Python itself. The PyPy interpreter is built on RPython, which is a subset of Python. PyPy uses a Just-in-Time (JIT) compiler, so it is really fast at running programs, exceptionally very large and complex Python programs. The advantage of PyPy Interpreter over CPython Interpreter is its high speed.

PyPy Interpreter is the best Python interpreter for fast program execution. Click here for more information and to download PyPy.

What Is the Best Python IDE for the Windows Environment?

Just as no programming language is the best, we cannot select one option for the IDE and the code editor. Each of them has features and capabilities that do not exist in the others. Therefore, we introduce you to some of the best Python IDEs and code editors that can be installed on Windows. You can choose one of them for your programming, depending on your taste.

It is an integrated development environment created by JetBrains. PyCharm is a distinct choice from other IDEs due to its productivity tools. It is available in three versions: Community, Edu, and Professional. The first two versions are open-source and free, and the professional version is paid.

The Community version has a number of features that make it appropriate for developers to use it extensively. Syntax highlighting, autocomplete, and live code verification are some of its features. The paid version, called Professional, has the following unique features:

Note: Pycharm can be installed on Linux and macOS in addition to Windows.

Microsoft developed VS Code for Windows, Linux, and macOS. Visual Studio Code is an extensible code editor that you should not confuse it with Visual Studio. VS Code is a small but complete software that is open-source, accessible, and was released in 2015. The performance of VS Code is very similar to that of Atom Editor Code, and they have, to a large extent, the same advantages and disadvantages.

VS Code is the Microsoft project with the most significant number of contributors to GitHub. This software is capable of supporting most programming languages. For example, to use the Python language, just download and install the Python VS Code plugin to use the VS Code environment. You can then enjoy programming with features such as a powerful code completion engine (IntelliSense), a debugging console, and an internal terminal.

Visual Studio Code is very light and well designed. Its main advantage is the plugin-based architecture. Based on this characteristic, you can add more features to Visual Studio Code with the help of plugins. Click here to download VS Code from the main site of this software.

This integrated development environment is so simple that beginners can easily use it. Guido Van Rossum produced IDLE in 1998.

The features of IDLE are as follows:

This software is installed on Windows with Python.

Eclipse is an integrated development environment first designed for the Java language. However, with the help of plugins and extensions, you can use it for other programming languages ​​as well. One of these plugins that make Eclipse compatible with Patton is Pydev. This plugin, which uses advanced inference techniques, can also support Jython and IronPython. This IDE is one of the best Python editors.

Pydev is free and available to everyone. This IDE allows Python development in Eclipse to be as powerful as Java development. To download it, refer to this link.

Thonny is a simple and free integrated development environment written for Python beginners. It also has a small debugger inside that lets you check the code. The University of Tartu designed this IDE to make python programming easy for beginners and, therefore, not suitable for professionals.

You can install all the IDE software we introduced for Windows on Linux. However, this section will submit some Python editor codes for Linux that are popular and widely used.

Vim is a text editor for modifying text files. Its source code was first released in 1991 by Bram Moolenaar, its original developer. Since then, Bram Moolenaar himself and other developers worldwide has developed and improved the software. Vim differs from other Python text editors as it has three main modes: Insert Mode, Command or Normal Mode, and Command Line Mode.

Vim is entirely free. There are many plugins for this IDA that help you implement your custom settings for Python development.

The software’s multi-buffer feature enables you to provide automatic language-appropriate indentation while editing the file.

With its helpful features, Vim allows you to experience a good user experience. However, this software does not have enough innovative features. Identifying and converting file formats (UNIX, MS-DOS, or Mac) is among other benefits of Vim.

Sublime Text is a public text editor written in C ++ and Python. It was first developed and published in 2007 by Jon Skinner. From version 2 onwards, the software supports 44 major programming languages, including Python. John Skinner has developed this software for three main purposes:

You can also use various plugins and packages to customize the Sublime Text. Click here to download Sublime Text from the main site of this software.

As we explained in the article above, Sublime Text has many benefits to convince you to use it. This code editor is multi-language and very speedy. It can also open large files instantly. However, some of its features, such as shortcuts, are specific and you need to learn them. you should also get a license to use Sublime Text.

This IDE is constantly evolving. Atom can complete code automatically and has features for highlighting syntax. One of the important features of this software that has made it popular is that everyone can change and customize its user interface. Atom developers are currently working on integrating programming languages ​​such as Rust or Go. Atom has everything that VS Code offers.

However, it takes up a lot of RAM and is not a good option for working on large files.