Which Applications Were Most Popular Since the Coronavirus Outbreak? 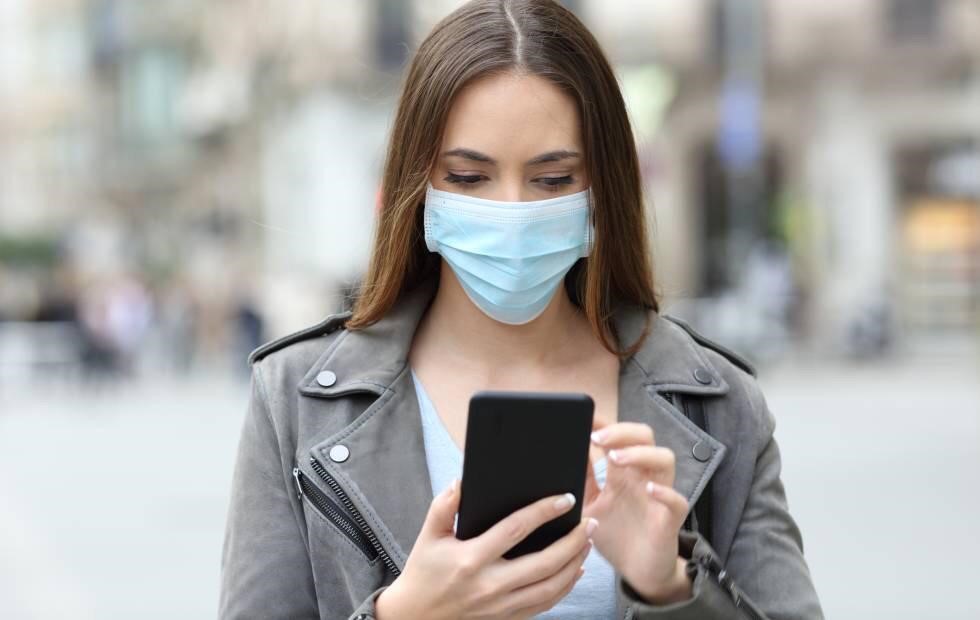 With the widespread outbreak of the deadly new coronavirus, lockdown measures were imposed in many countries worldwide to combat the spread of Covid-19. New regulations, strict restrictions on citizens’ travel in cities, and states were inevitable. The Ministry of Health and Medical Institutions of each country asked its citizens not to leave their homes as much as possible.

Many occupations switched to remote work to reduce physical contact and the possibility of transmitting the virus.

Covid-19 pandemic has led to a profound change in mobile phone users’ consumption patterns so that now people spend an average of 4 hours and 20 minutes of their daily time on their phones.

There is a significant increase in mobile and laptop software download and usage compared to the year before, so that mobile apps used in the second quarter of 2020 have grown by 40%.

According to the Digital Trends website, the applications that had the highest number of downloads in March 2020 -the time of the widespread outbreak of the coronavirus in many countries – are as follows:

Among the programs with the highest number of downloads in the second quarter of 2020, two programs, zoom, and hangouts, experienced the most progress.

ZOOM Cloud Meetings, after Tiktok, has the highest number of downloads in the second quarter of 2020. Broad use of this application – from training to concert broadcasting- is the main reason for this program’s success.

Google Meet is Google’s video conferencing service. The main reason for its success is the new free version and the increasing demand during the coronavirus outbreak.

In general, it can be said that business programs and video conferencing have very significant growth compared to other applications. The reason is apparent, business and education virtualization.

Most of the rise in video conferencing downloads is due to the increased adoption of apps such as Google’s Hangouts Meet, Microsoft Teams, and Zoom Cloud Meetings.

Zoom topped the global charts in February and March, and we still see a lot of downloads in the US, UK, and other parts of Europe.

In March, Google’s Hangouts Meet had the most downloads in the UK, US, Spain, and Italy. Microsoft teams also experienced significant growth in Spain, France, and Italy.

Given the significant success of the zoom program in recent months, here is a little introduction to this program:

What is Zoom software, and how does it work?

Zoom is a business application equipped with video conferencing and group messaging tools.

This program allows you to communicate with other colleagues and your manager via your webcam or mobile phone when it is not possible to attend meetings in person.

Using this program, in addition to audio or video communication with other members of the group, you can also record sessions to see them again later.

Main features of the Zoom program: