What is React Native, and What is Its Uses? 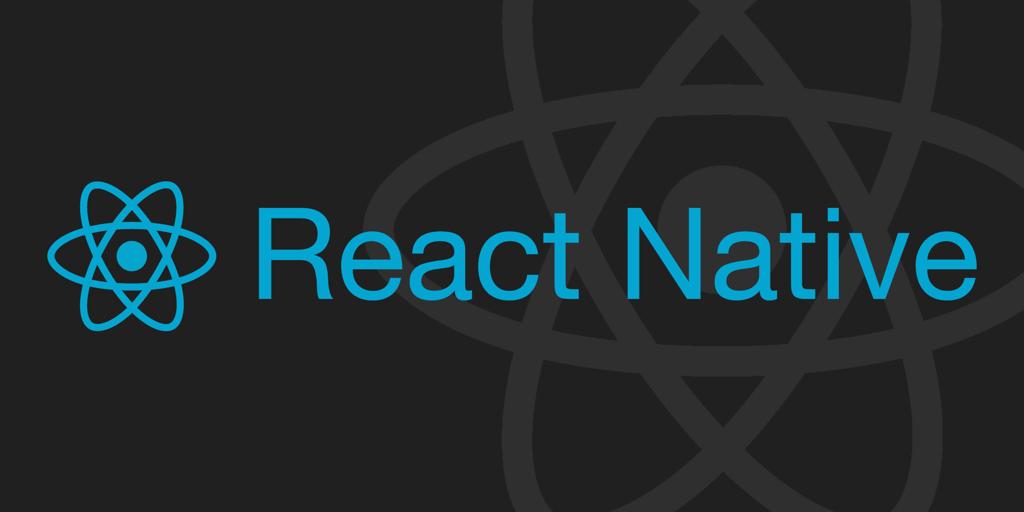 In the past, JavaScript was used only to make adjustments such as changing the size, color, and font on web pages. However, today, this language dominates the world of programming by using its new frameworks such as Vue.js, React Native, and Angular. The advent of these frameworks in web programming has given developers many advantages and possibilities. In this article, we introduce one of the most popular JavaScript frameworks, React Native.

What is React Native?

JavaScript is one of the most popular programming languages. React Native is a free, flexible, open-source JavaScript framework used to design user interfaces. A framework is a set of programming libraries and rules that help programmers develop standard software with less code and more security.

The open-source feature makes the React Native framework easy to access, review, and ultimately upgrade by users and developers worldwide.

Why use React Native?

As you can see in the chart above, React Native, Angular, and Vue.js are among the top JavaScript frameworks for UI design. But the question is, what features have made React Native one of the most popular frameworks on the web?

Some of the most important reasons for this are as following:

Fluency and legibility of codes:

Syntax commands in the React framework are straightforward. The appropriate rules in the implementation of the framework have made the codes extremely readable.

React Native is very easy to learn. You only need to be familiar with web languages such as Html, CSS, and JavaScript to understand it.

React Native uses several intelligent techniques to reduce heavy processing needed to update the user interface. It also presents several ways to speed up applications. React Native can work synchronize with real-time;  something like a conversation between two people, one asking and the other answering, that is, sometimes the user sends a request and sometimes the server does.

Software testing is essential for developers. By testing, the bugs of the produced software get revealed. Other benefits of software testing are assuring customer satisfaction and guaranteeing product quality. For this purpose, React has provided useful tools such as Enzyme, Jest, etc.

Use for both Android and iOS systems.

One of the essential advantages of the React Native framework is that it can be reused. Developers do not have to design a different version of the application for each of the Android and iOS operating systems.

When reusing code in 2 operating systems, 90% of the native framework will be available to you. For this reason, developers often use this framework to save time and reduce costs. It is important to note that it is possible to revive and restore the code of a previously React-based written web application to develop new mobile apps.

Pre-development components available in the framework’s open-source libraries speed up the application design and development process. This means that the codes are ready by default, and all you need to do is modify them to suit your application needs.

React Native or Angular? Which one is better?

Angular, like React Native, is an open-source JavaScript framework utilized in user interface design. The framework was created in 2010 by Google developers, who have used it in several important projects. In contrast, React was introduced by Facebook in 2011. The developers used this framework in substantial projects that you may deal with daily. For example, WhatsApp and Instagram have been created using React.

Angular is mostly used for user interface design and has an integrated and specific structure for web development. However, the integrated system may lead to this framework’s inflexibility, which is not pleasant for programmers. Unlike Angular, the React framework gives you more freedom in action. In other words, in MVC architecture, React Native only prepares the View section and leaves the rest to you to use the libraries you want.

As mentioned, the first step in learning React Native is becoming familiar with web development languages such as Html, CSS, and particularly JavaScript. Developers who design user interfaces are more prepared to learn React Native than Angular. That’s because for learning Angular, you have to learn more new concepts.

The priority in learning Angular is studying the TypeScript language. This language is an extended version of JavaScript and supports object-oriented capabilities with high accuracy. In Angular, concepts like MVC are far more complex than React. All of these factors go hand in hand, so you need more time to learn this framework.