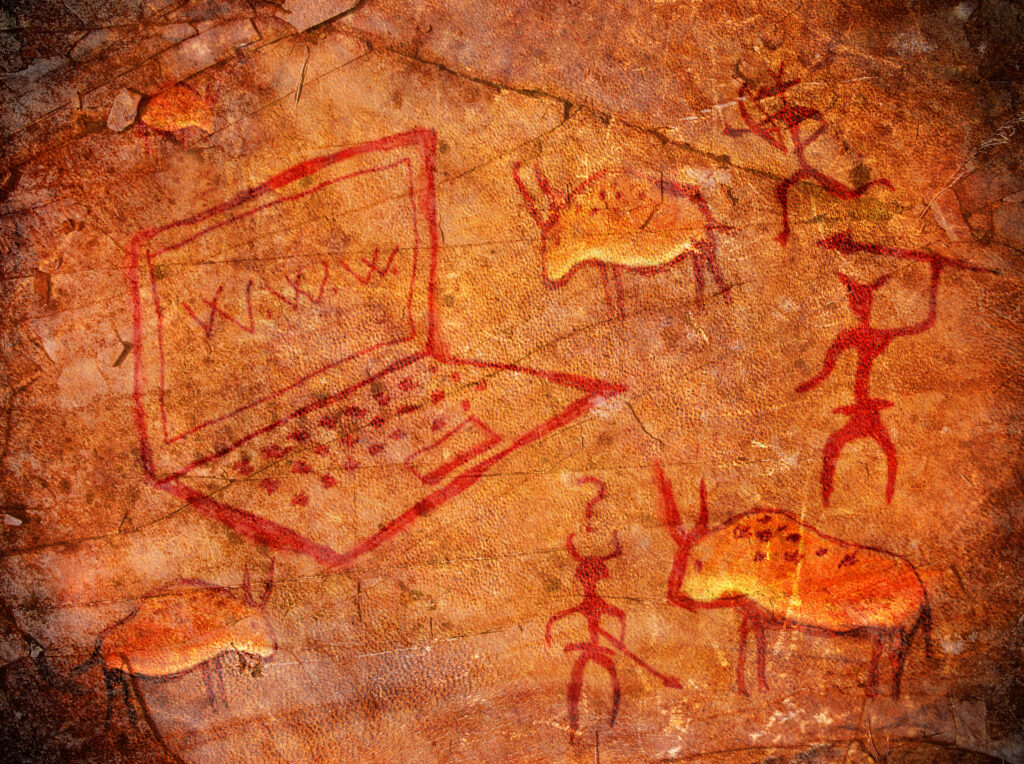 Working at home has been a part of human history of telecommuting for hundreds of years. Before the Industrial Revolution, people often worked in the same place where they lived. Farmers took care of their land, and artists often spent time building their products and selling their wares in the same place. The women were raising chickens in their backyards and selling their meat and eggs there, and in general, most of the industries and jobs were in the area where the people lived.

With the Industrial Revolution, the industry grew dramatically. Numerous factories and workshops were established that required labor to work. Many of these factories were in the suburbs and villages and away from people living places. In addition, numerous offices and companies were established to run various industries, all of which required labor. This point in history was when people started moving around in “office spaces.”

Right after the twentieth century, local governments began enacting zoning laws to separate residential areas from the commercial and industrial sectors, the geographical segregation of labor, and domestic activity.

However, this trend did not last forever.

Coining the idea of telecommuting

In 1973, Jack Nilles, a former NASA engineer, coined the idea of telecommuting, which in fact, was a turning point in the history of telecommuting. Niels introduced teleworking as a means of conserving energy and a modern lifestyle.

By conducting studies from 1973 to 1974, he was able to arrange experiments for telecommuting.

The activities and research of this influential figure in telecommuting’s history led many people around the world to for the first time that telecommuting is practical and can be an alternative to working in the office.

In 1990, the Clean Air Act was passed. The importance that local governments recognize in enforcing this law has paved the way for more telecommuting. In other words, telecommuting was a phenomenon that helped reduce air pollution by reducing traffic in the city. This law required agencies to reduce their employees’ travel time.

In 1996, the Telecommunications Initiative was launched in the United States. In return, the federal government formally supported telecommuting and promoted it among employees, especially its own workers.

Telecommuting in the modernity age

These days, telecommuting has become a permanent part of the employment outlook, saving energy and environmental resources and improving employees’ quality of life in developed countries around the world. Thanks to technology, people can work from home or in remote places, as if they were in an office.

Today, most people around the world have access to high-speed internet, as well as advanced computers. These technologies allow them to communicate with other people in different places at different times.

Working from home is a pivotal way to increase the number of people who can work. For example, many women worldwide find it difficult to work outside because of their family roles. The opportunity to work from home opens a new vision to work remotely and at the same time perform maternal duties at home.

On the other hand, telecommuting trend has also brought benefits to employers, such as decreasing the office space required, equipment, and additional related costs. Undoubtedly, as we get closer to the present point in the history of telecommuting, borders have crossed, and the world inwardly has become a broader and more convenient place to work. Using telecommuting, physical boundaries does not separate countries anymore, and communication with experts in all parts of the world – even isolated areas – has become easy and accessible.

Nowadays, many professionals work for a company thousands of miles away. Geography doesn’t limit Companies to finding the best talent. They can discover the talent they need by diving much deeper into a larger talent pool.

Here is a summary of the historical moments that accelerated the telecommuting revolution, from the beginning to the present, to show how we got here.

Learn more: Everything you need to know before hiring a software project freelancer

The Uffizi Gallery in Florence was built. The main office building of the Medici trading empire. This building was a prerequisite for the first office with legal personality.

The Industrial Revolution created a strong social movement toward working outside the home. That was when working almost meant being out of the house.

With the advent of important inventions such as telephones, telegraphs, typewriters, and electricity, modern offices emerged in the United States.

Ford approved a five-day workweek, with 40 hours per week.

Robert Propst designed the office partition for the first time in the history of telecommunicating.

The clean air movement provides the basis for remote work by identifying one of its greatest benefits: zero travel time. The term “traffic jams” was coined during this decade.

Jack Niels worked remotely for NASA around 1973. He chose the word telecommuting for what he did. The term has been around ever since. That’s why Niels is the father of telecommuting. He cited telecommuting as an advantage that would save on transportation costs and solve the traffic problem.

The first personal computer came into being, and from now on, employees could work remotely from a single computer.

A few years had passed since the OPEC oil embargo, and the American people were facing a shortage of gasoline. The Washington Post published an article in which it introduced working at home as a way to save on gasoline. The title of this article was “Working at Home Can Save Gasoline.”However, public skepticism about telecommuting remained.

This year, IBM allowed a number of its employees to work from home. The number of remote IBM employees has gradually increased to 2,000 in 1982.

The Internet was born, and the World Wide Web helped employees communicate remotely with others through email and other virtual technologies. This event is one of the most critical points in the history of telecommuting

The number of American who was working from home reached 1.5 million.

Wi-Fi is a trademark registered by the Wi-Fi Alliance and is a mark that the union transmits products approved by the Wi-Fi to work on the local network—granted under IEEE802.11. Wi-Fi union technology creates a connection with more power than Bluetooth. This technology is mostly used to connect to the Internet wirelessly, which has made it very popular, and with this technology, you can easily connect to the Internet via a mobile computer while traveling, on a plane, or in a hotel.

The invention of wifi made telecommuting more prosperous. Through wifi international world-wide-web was accessible in various places without an electrical without physical tools and wires. Wifi is likewise one of the most significant points in the history of telecommuting.

The US House of Representatives approves a permanent budget for flexible work equipment in federal employees’ homes.

C-base, the world’s first space hacker, was founded in Berlin. Hackerspaces were some of the first models of shared workspaces.

In this year, all executive agencies were required to develop telecommuting policies. These policies had to be such that qualified employees would be allowed to work at home if teleworking didn’t have a negative impact on their performance.

More than 59% of employees were working remotely for private companies.

Then-President Barack Obama passed the Telecom Enhancement Act. With this law’s passage, all companies had to enact laws that allowed telecommuting for eligible employees.

Launched as a team collaboration tool in 2013, Slack had 4 million active users in 2016.

The number of American companies entirely working remotely increased from 26 in 2014 to 170 in 2018. 70% of the world’s population worked remotely at least once a week and 53% at least half a week.

Hiring and retaining top employees was the goal of most companies in 2019. There is no doubt that from now on, telecommuting will appear everywhere more than ever, and I hope that each of you will be a part of that future.

The history of telecommuting has come this far, but it certainly will not stop there.

Teleworking is something you learn from and can allow you to design a better and more balanced life.

SOJECT provide you with telecommuting developers and teams

SOJECT is one of the leading software companies. We produce customized software for our customers. Besides, we can provide professional programmers in multiple areas to work for you remotely. Best of all are experienced programming teams expert in a variety of fields. You no longer have to spend your time assembling a team. Just share your needs with us. We gather the best and most qualified team and provide it to you. It does not matter where in the world you live. Wherever you are, you can benefit from the services of the SOJECT professional team.