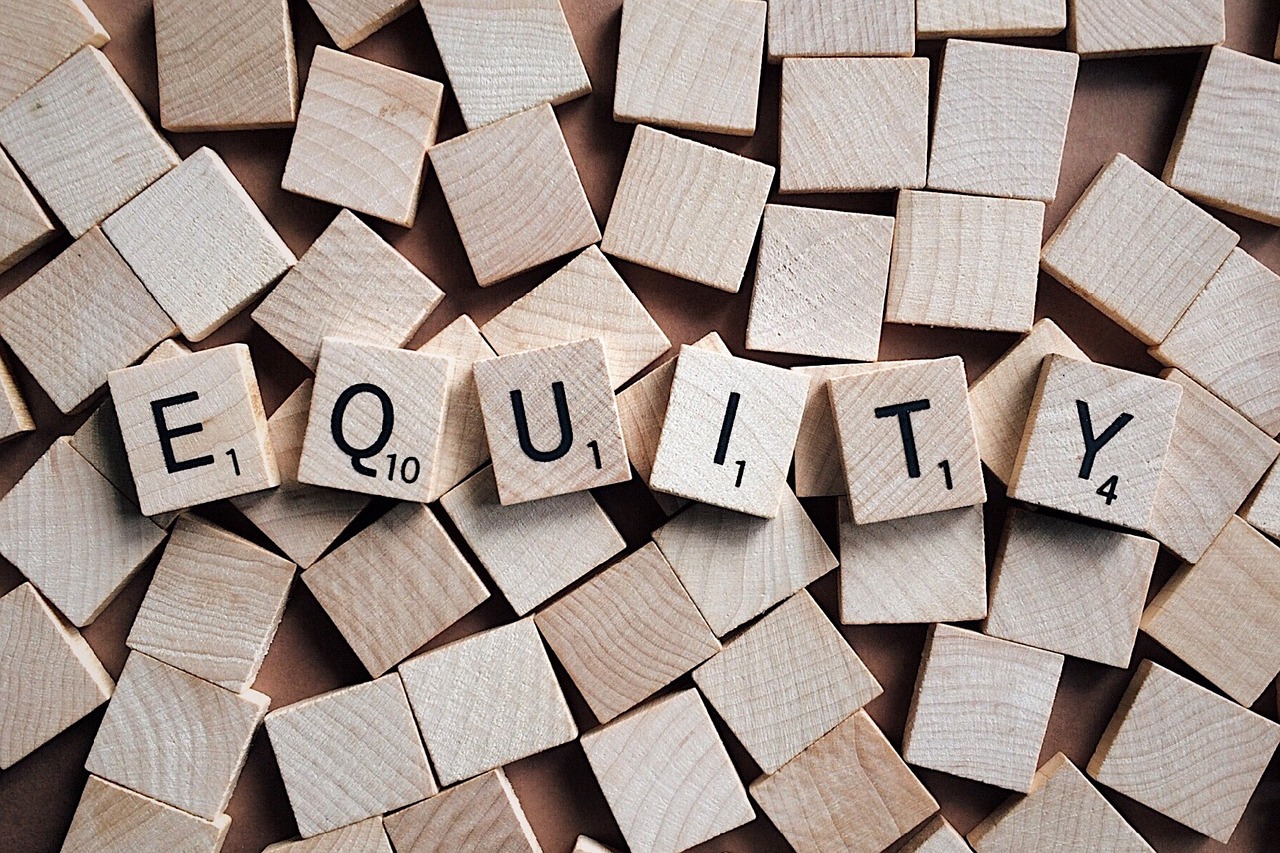 The employee equity plan specifies the method of granting and the distribution structure of shares.

For example, suppose founders have allocated 11% of a startup’s shares to key employees, a total of 120 people. Therefore, all of these people can potentially get a startup stake.

On the other hand, the job status and salary of these staff are not the same. So it is crucial to have a stocking plan or Employee Stock Option Plan (ESOP).  ESOP determines what percentage of startup shares should be granted to each individual. It also determines the price, when and under what conditions shares should be given.

The ESOP is about 60 years old in the United States. In 1957, allocating stock started as a way to compensate employees’ effort. Albeit at the level of senior executives who were not members of the initial team that formed the company.

There is a famous quote from Louise Kelso (lawyer and fundraiser) who says:

“Even if our system is capitalist, it works best when all employees (not just shareholders and senior-levels) share in the ownership and interests of the company.”

This approach reduces the share of the previous shareholders. However, it injects so much motivation into the company. Thus in a short time the size of the cake becomes dramatically larger. Ultimately the initial shareholders will have a smaller share from a much larger cake.

Now, we go a little further in history. We turn back to the ’70s when the startup ecosystem and venture capital funds were almost developed worldwide. In this time, following the changes in law, pension fund could invest 5 to 10 percent of their fund in startups.

At the same time (1975-1976), Apple and Microsoft, and then home computers, were founded. On the other hand, the Internet came into being, and the great digital revolution took place. In this period of time, the granting of employee equity gradually reached the lower levels of companies. And not only senior managers but all employees could become shareholders.

In Silicon Valley, which is the primary farm of startups in the United States, employee equity has virtually become a tool for hunting down human capital and talents.

Indeed, with the concept of granting shares, motivating employees is not limited to giving salaries and bonuses. In this way, employees are among owners of the startup, which is a lifelong concept. These benefits have led to the popularity of employee equity over time.

From an employee point of view, having company shares is precious. In this way, staff consider themselves as shareholders and attempt for their own startup to develop.

Employee equity popularity increased after applying tax exemptions or tax incentives laws. In fact, those who had the option to buy the stock paid no or reduced taxes when the stock price rose. As a result, startup share properties were considered one of the best means for maintaining individuals wealth.

Today, employees own an average of 8 percent of private equity firms shares in the United States.

How Did Apple and Google Employees Get Rich Overnight?

Here are some real-life examples. They help you better understand the benefits of employee stock and why giving stock to employees can be highly appealing.

Apple went public in 1980 (It went from being a private company to a public one.)

At the time of Apple’s listing, the record for most emerged millionaires was broken.

At the time of Apple’s IPO, 300 of its shareholders and staff became millionaires. This means that the value of their shares became more than one million dollars. Many of them were even in the lower echelons of the organization. But as they had joined Apple earlier, they had a higher stake. Some of them,  for example, had entered the company when Apple was worth $ 2 million. However, Apple’s value multiplied hundreds of times when it went public. For example, if the value of a person’s stock at that time was $ 5,000, it is enough to increase its value 200 times to make this person a millionaire, and that happened when the company went public.

In the case of Google, the story is more interesting than Apple because, early on, Google competed with a large number of search engines. As a result, for search engine employees like Google, the future of the search engine business model and how they earn money was unclear.

Sometime later, the search engine war ended, all the search engines available at that time failed, and eventually, Yahoo and Google remained. Of course, Yahoo can now be considered a loser. So, in fact, Google became the only actor and market leader.

However, it was not clear what position Google would take in the future. And it had a low rating at the time, and people who first joined Google received more shares because of Google’s lower rating.

After Google made its way to success in 2008 and found that only Google and Yahoo remained, Google’s value increased by 4,000 times compared to its A-Series rating. As a result, the value of the stocks of people at the very bottom of the company, such as $ 1,000 (which is a shallow figure even for a chef), increased 4,000 that year to $ 4 million.

For example, consider one of the Google engineers who came in later than the chef, and for example, his stock value increased 2000 times. Suppose he received an option for $ 50,000, a usual figure for an engineer in 2-3 years. Thus, it is reasonable that his stock value reached $ 100 million in 2008.

A chef who has been in Google from the beginning, has experienced a total 4,000-fold increase in stock value. Assuming his $ 7,000 stake is available, he made a fortune of $ 28 million in 2008 when Google went public.

However, if this person tried to gain this wealth through a normal career, he would have to work for several hundred years or even several thousand years to reach such wealth.